No comments to show.

Considered as the Father of Punjabi Satellite Television, Narayan was the leader of the team that launched first-ever Punjabi satellite channel, Punjabi World in 1998. He is credited with the unique achievement of putting Gurbani on the World’s television map as the team led by him started beaming Gurbani Kirtan from Sri Darbar Sahib, Amritsar, in 1998.
He had earlier contributed his might to the cause of Punjabi theatre where he worked as an actor, director, designer since 1983 with leading theatre workers of that time. He was also the General Secretary with Collegiate Drama Society which has staged over 2000 Shows during the past three decades. 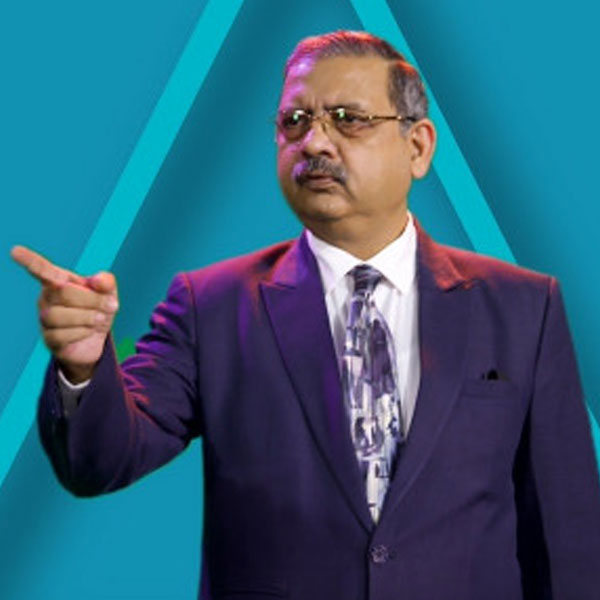 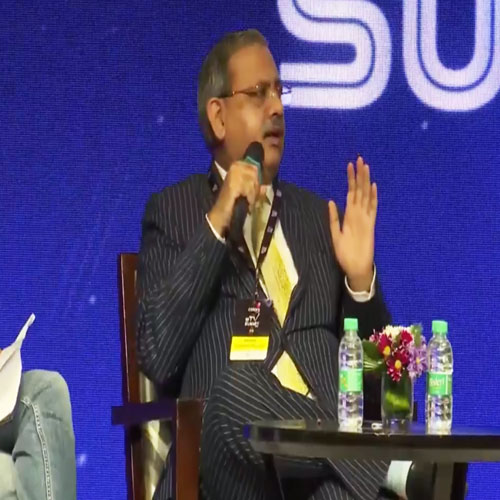 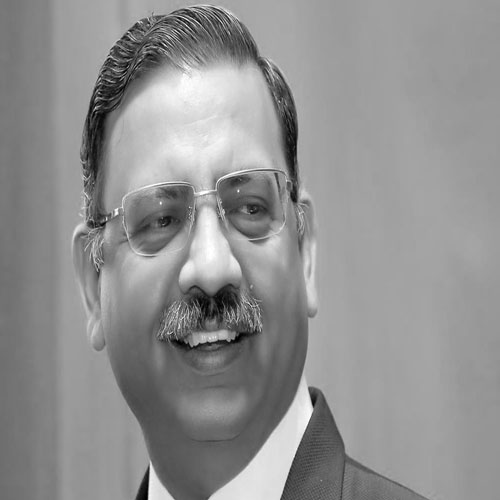 A New Year of New Hopes and New Challenges 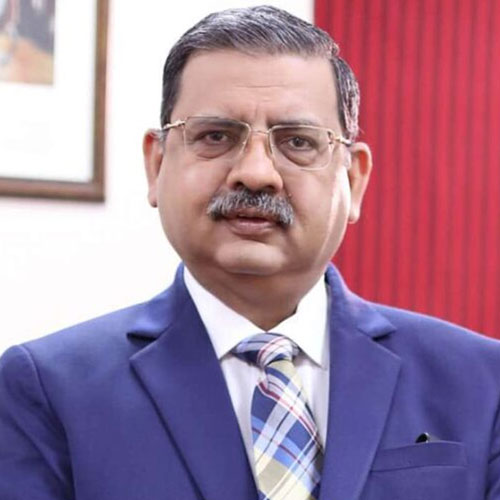 The Knight who walked Punjabi television industry from quotidian to quixotic